The Barrett View articles are my opinion-pieces. Hard-hitting, edgy, but fair, and in many cases, evidence-based. They are the antidote to the usual "feel-good" trivia which appears in so many I/O and consultancy blogs. Click the button if you would like to be notified when new information, software, articles etc. are uploaded to my website. 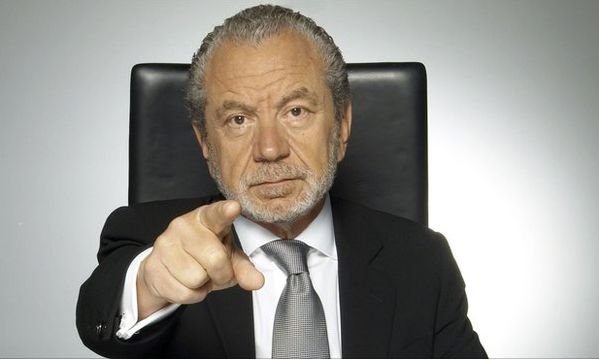 Team Building: In the words of the inimitable Lord Alan Sugar "This is not a game".
updated 7th September, 2016
The Apprentice UK program was remarkable for its insights into what a really successful CEO makes of the mostly (not all) ghastly array of corporate "wannabees" who put their various talents into the firing line week after week. The final prize being a plum job in Amstrad Corp, being mentored by its CEO, Lord Alan Sugar. Dragons' Den is perhaps even more instructive... 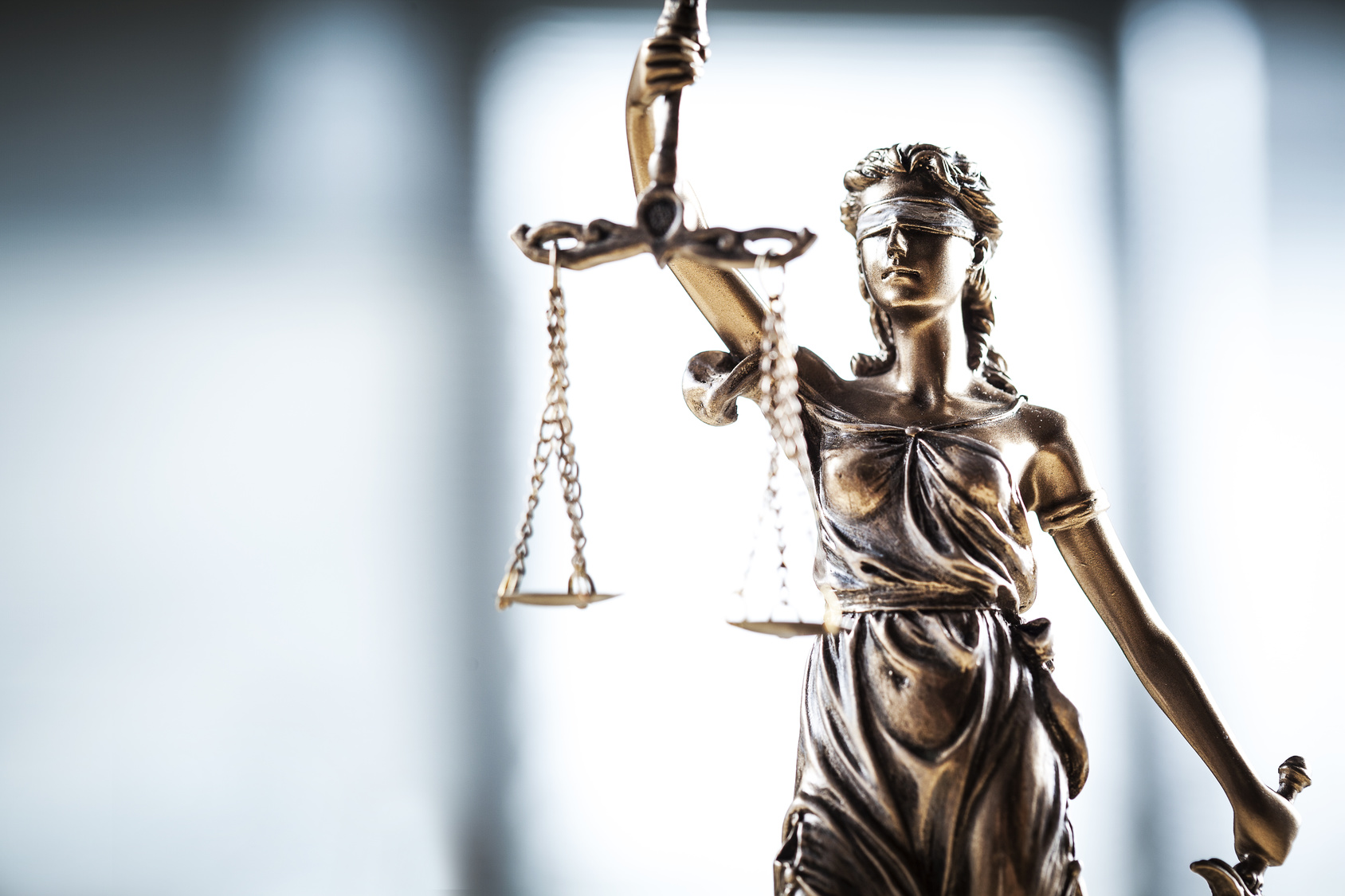 Downsizing, and making incumbent employees apply for their own job: A matter of professional negligence?
updated 12th October, 2017
A recent case in the employment court, Christchurch, New Zealand [2013] NZEmpC 7, CRC 46/10), in the matter of a challenge to a determination of the Employment Relations Authority between Derek Wayne Gilbert (Plaintiff) and Transfield Services NZ (Defendent), is of interest. The case involved the usual restructuring (downsizing) where incumbent employee positions are dis-established, with the same employees now required to re-apply for the fewer jobs available as a result of the restructure. The usual HR/management wheeze is that the new jobs require different 'soft-skill-competencies', hence the use of psychometric tests to assess these. Of especial interest are these judge's comments in finding against the defendent Transfield Ltd. 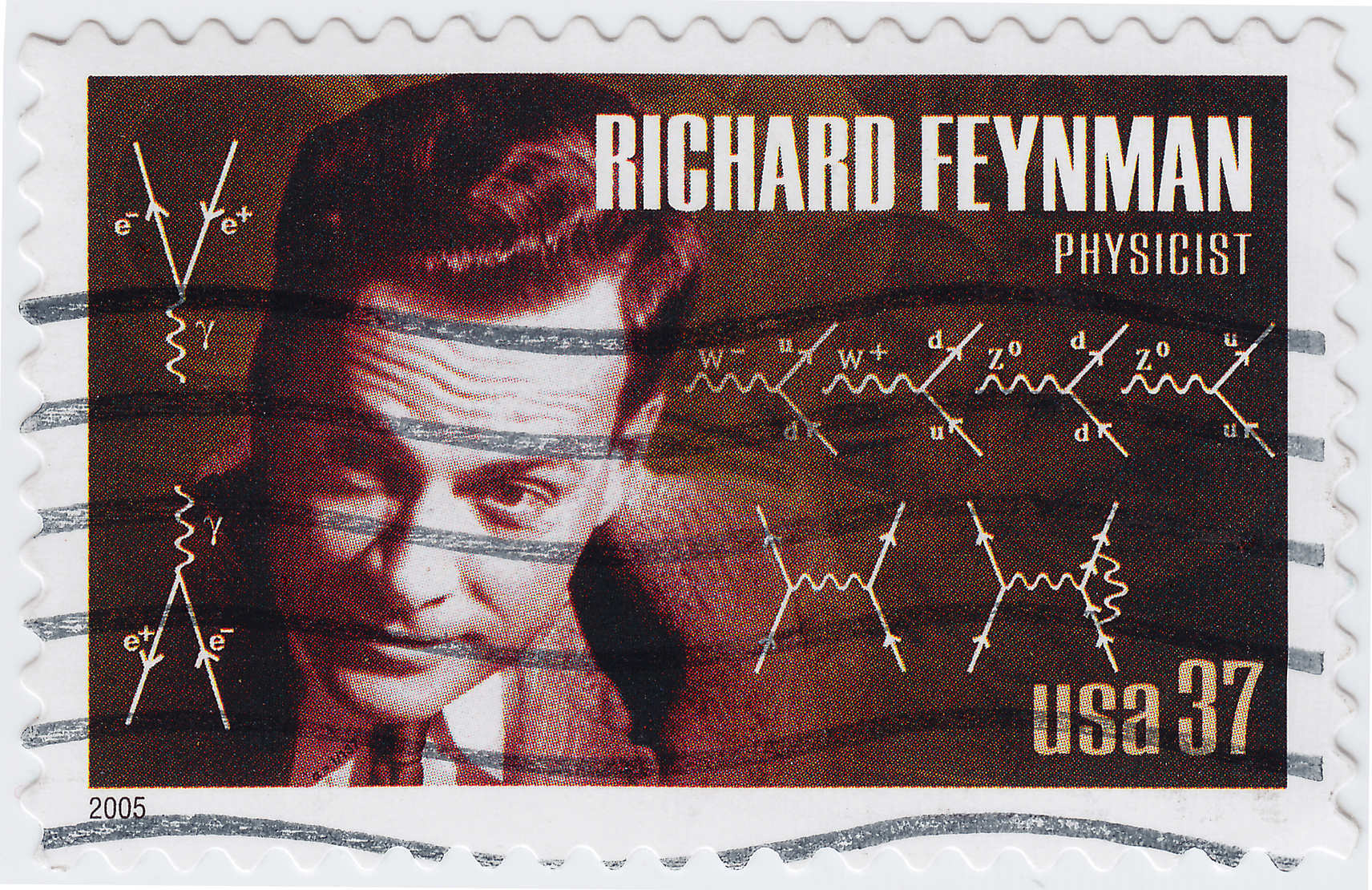 Richard Feynman, Conferences, and Intellectual Trivia
14th February, 2011
The quote which resonated with me is from Richard Feynman's letter to his wife while attending a Gravity Conference in 1962 in Warsaw, Poland; published in his 1988 book (Feynman, Richard P. (1988). What Do You Care What Other People Think? : Further Adventures of a Curious Character. W.W. Norton, ISBN 0-393-02659-0, 2001 paperback: ISBN 0-393-32092-8), page 91 ..
“I am not getting anything out of the meeting. I am learning nothing. Because there are no experiments this field is not an active one, so few of the best men are doing work in it. The result is that there are hosts of dopes here (126) and it is not good for my blood pressure: such inane things are said and seriously discussed here that I get into arguments outside the formal sessions (say, at lunch) whenever anyone asks me a question or starts to tell me about his "work". The "work" is always: ... 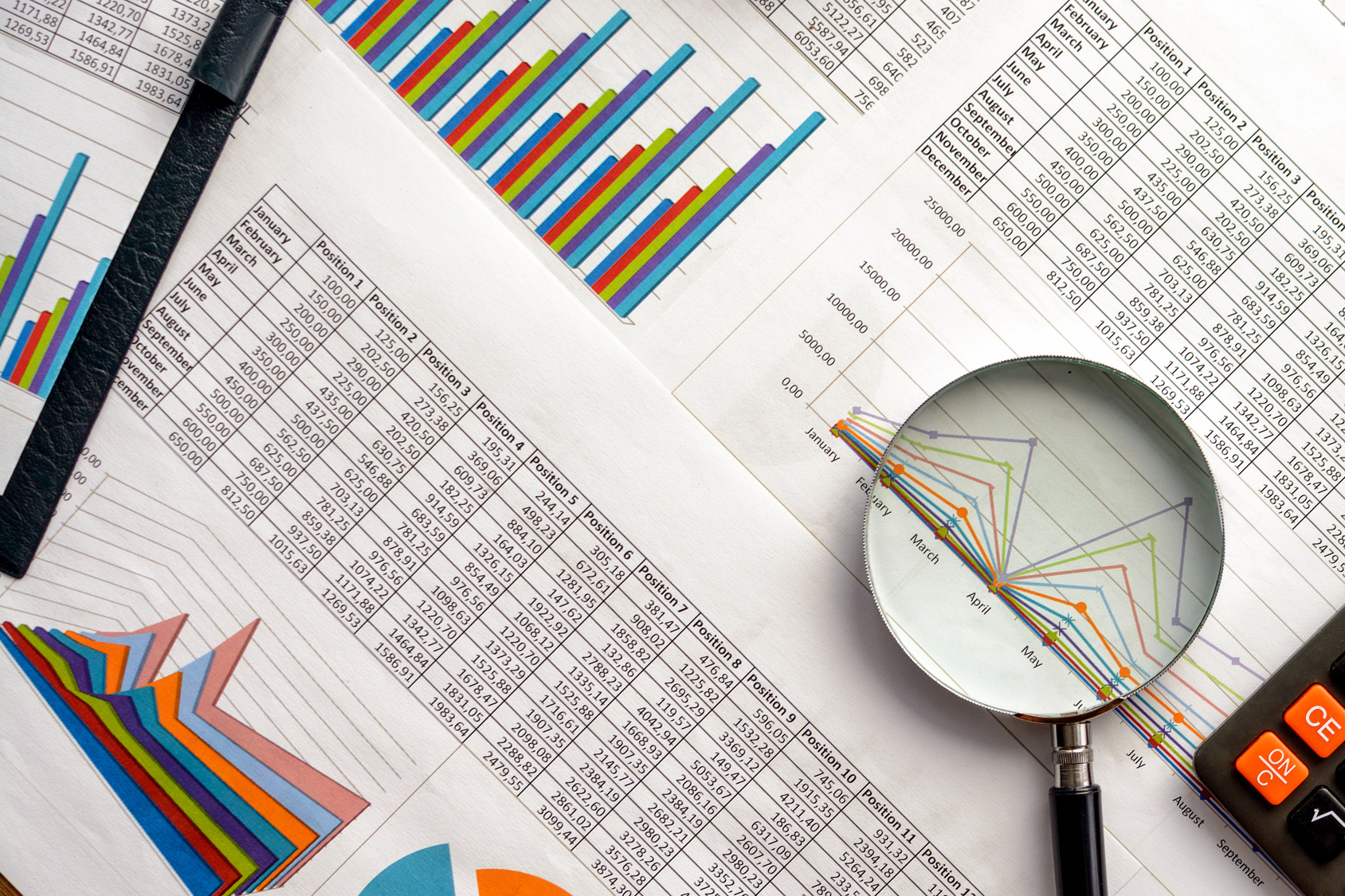 The accurate reporting of small effect sizes: A matter of scientific integrity
27th January, 2017
Many psychologists seem to have a blind-spot when it comes to interpreting their effect sizes qualitatively; usually resulting in tiny/trivial effect sizes being interpreted as near-deterministic effects, or used as evidence in support of theory-claims or statements of claim concerning prediction of some phenomenal outcome. This is not acceptable; it is a matter of scientific integrity, a matter of being truly honest and careful in the meaning/importance to be attributed to a particular effect. Small effects are by definition an indication of inaccuracy of explanation/prediction of a phenomenal outcome. Period. There is no point dressing them up as ‘significant’ when they can never be so - even at an epidemiological level, unless the phenomenon being predicted is of such criticality that any ‘above chance’ incidence is worth protecting against...

Does it Matter if Psychological Attributes Do Not Vary as Quantities?
21st January, 2018
With respect to the recent publication The EFPA Test-Review Model: When Good Intentions Meet a Methodological Thought Disorder, and its accompanying summary blog article: The Achilles’ Heel of Psychometrics, a colleague asked: Does it matter if trait scores aren't interval in nature? If they predict outcomes of interest, is it problematic to assume that these lumpy ordinal data are "quantitative" in the physics sense? Bottom line, it’s all about the ‘precision’ of a score, and the reliance placed upon the psychological attribute varying so precisely (as a quantity with all that implies). I provide some example contexts where the assumptions concerning the precision of a psychometric test score may have adverse consequences. 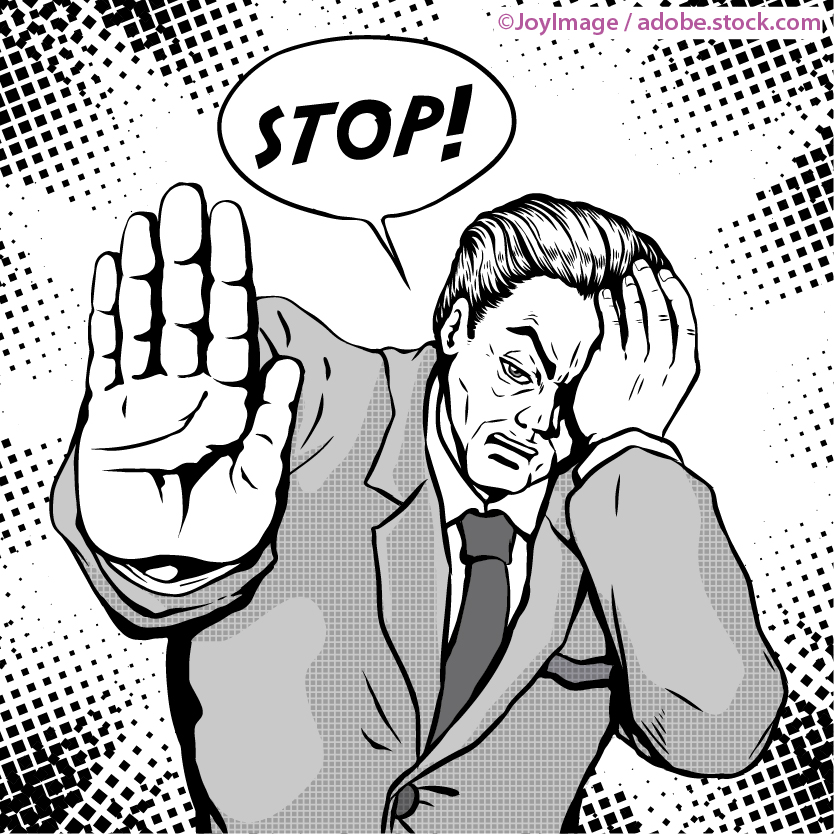 The reporting of effect sizes: Will those who understand nothing about explanatory accuracy please remain silent
27th August, 2019
A colleague brought this ghastly article to my attention: Funder, D.C., & Ozer, D.J. (2019). Evaluating effect size in psychological research: Sense and Nonsense. Advances in Methods and Practices in Psychological Science, 2, 2, 156-168. The abstract begins ...
"Effect sizes are underappreciated and often misinterpreted—the most common mistakes being to describe them in ways that are uninformative (e.g., using arbitrary standards) or misleading (e.g., squaring effect-size rs). We propose that effect sizes can be usefully evaluated by comparing them with well-understood benchmarks or by considering them in terms of concrete consequences...""
I explain why this article is so awful and, to be frank, embarrassing to those of us who understand something about explanatory accuracy and the qualities of empirical evidence required to substantiate a claim of 'effect importance' .